You can really support artists by buying their music, digital and physical formats, on Bandcamp. 🤘

Hi, and welcome to the latest track by track

computer science is a side project of Tim Brozowski, formerly known as timbr. Tim's album, happy summer, made quite the first impression on me.

As usual, I'll keep my track-by-track brief and to the point. Thank you for reading Noise Haven!

happy morning — reverb, crisp and warm at the same time, forms a tangible atmosphere, like swimming through a pool of feathers. computer science makes the song sound complete/full using only minimal elements. Vocal melodies sure to get stuck in anyone's head.

happy summer — poetic lyrical imagery are a highlight of this track: "coal smoke, coal smoke, from the heavens don't choke, black light, black light, shining purple, blue night". "I drink my lemonade, it makes me cold". Near the bottom of this post is the official video for "happy summer". Please check it out! It's such a great visual accompaniment.

purpleheadrest — a dreamy chord progression sounds like it's drifting along above the clouds. "I lay in clover fields, I lean my head back" Tim sings as the song comes to a melodic peak. computer science is also a musical scientist.

let's talk next year — warbling bell sounds carry an eerie, spinning melody, woven into more distant voices. They ask, "where are we going?"

Wherever this side project is going, I look forward to what computer science does next.

I'm new to Tim's music, but I'll be on the lookout for anything else he does. happy summer was impressive and refreshing in the way it was driven by dreamy melodies and chord progressions (something uncommonly so well executed except by Fox Academy).

Also impressive was how fearlessly happy summer approaches dark themes, minor chords, and minimal instrumentation. "blackceiling", for example, was only piano and vocals.

That's all I have to say. I could certainly go on, but it's more important that you listen to hear what I mean! 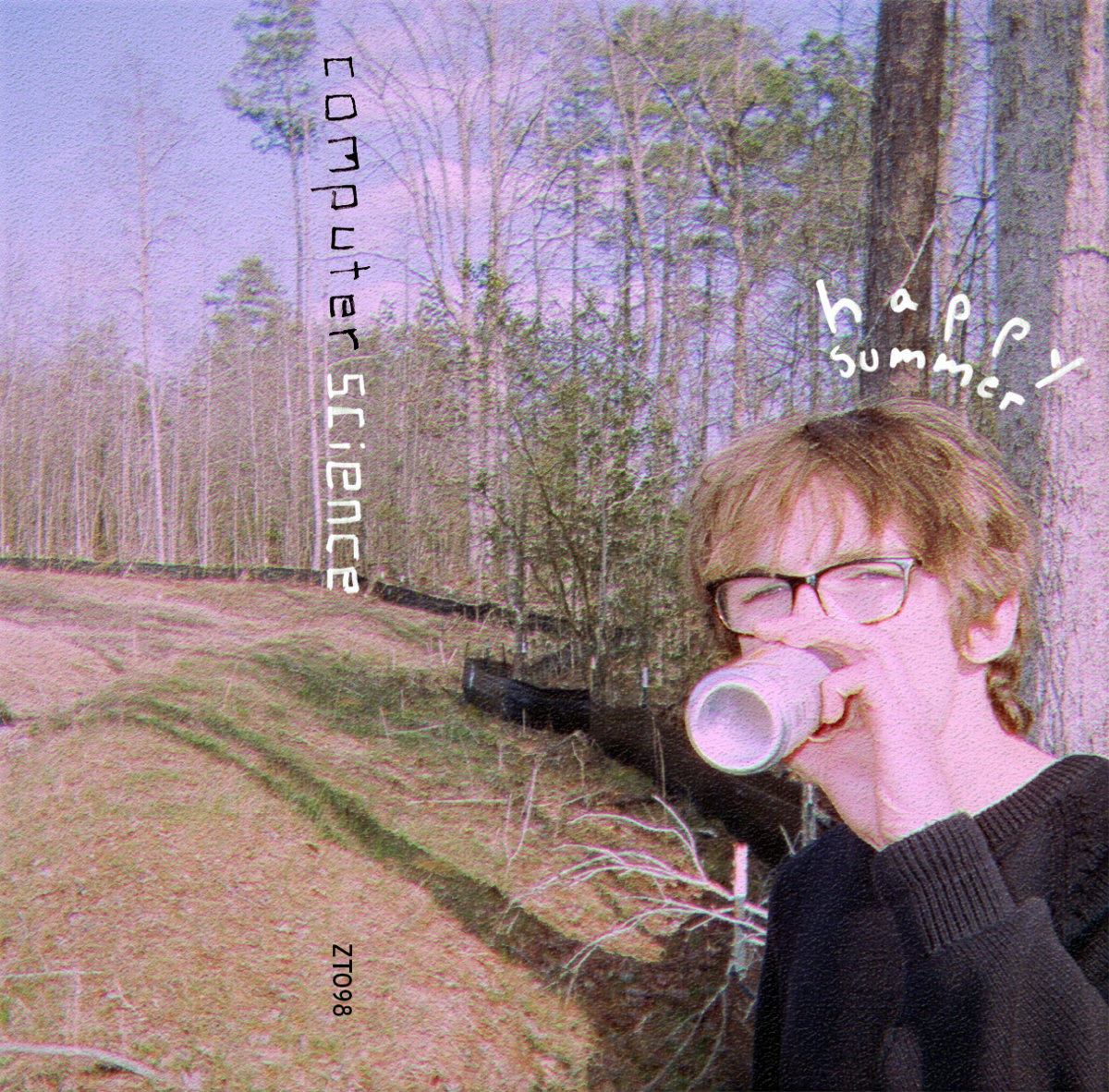 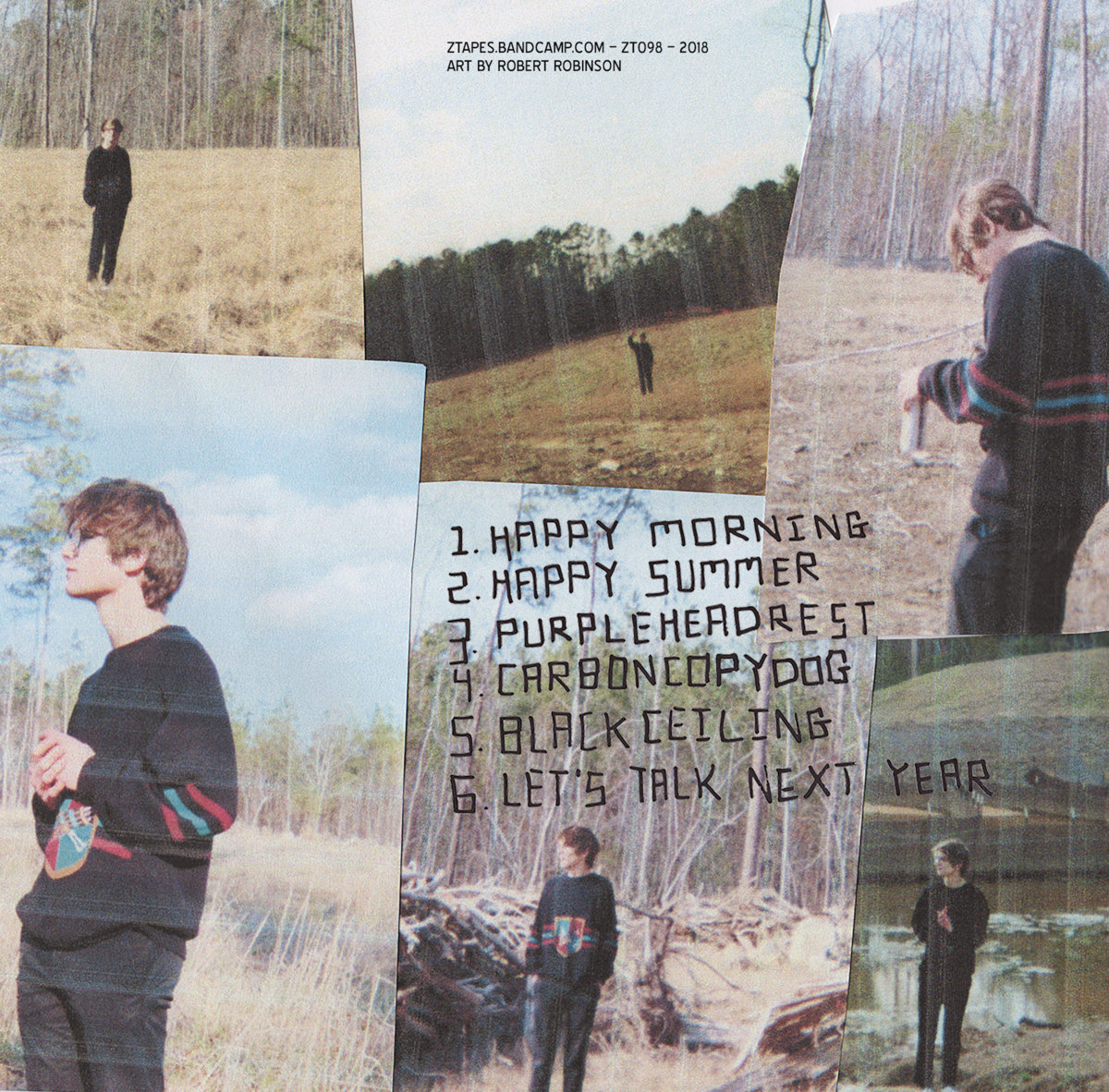 "These songs were written as a return to my original writing and recording process at home. They were all written in about two months, and carry the same emotions with them. This album functions as a letter to someone you used to know. Hopefully it means something personal to you all when you listen. Thanks." ~ Tim credits released July 23, 2018

All songs written, recorded and mixed by Tim Brozowski in Chapel Hill, NC. Guitar and additional vocals on track 1 by Isaac Walker. Mastered by Zane Oliver. Artwork and photography by Robert Robinson (rbnsn.net)